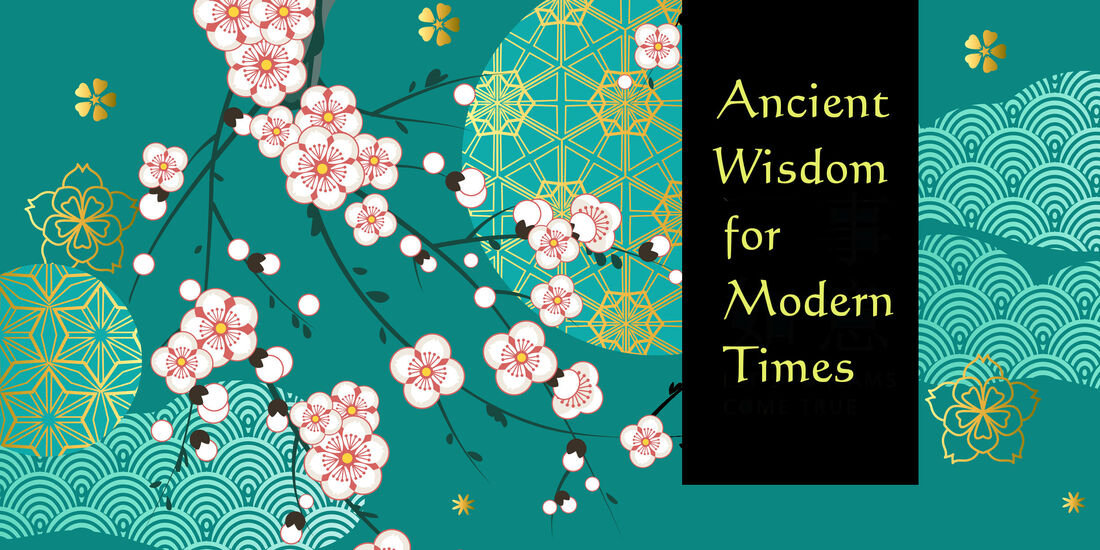 PHILADELPHIA - Women who receive acupuncture during the stimulation phase of an in vitro fertilization cycle and again immediately after embryo transfer have a higher live-birth rate than do controls, according to the first acupuncture study with this end point.

"Other studies have looked at pregnancy rates, but what is really important is whether or not there is a baby," said Paul C. Magarelli, M.D., who reported his findings at the annual meeting of the American Society for Reproductive Medicine.

The retrospective study included 131 women who were undergoing standard in vitro fertilization (IVF) or Intracytoplasmic sperm injection (ICSI). All of these women were considered good prognosis candidates for IVF/ICSI and were given the choice of having acupuncture.

A total of 83 women declined (controls) and 48 accepted.

There were no significant differences between the two groups in terms of infertility diagnoses, demographics, and treatment protocols, except that sperm morphology was slightly better in the partners of women receiving acupuncture (7.3% vs. 5.9 % normal forms with strict criteria evaluation), and the average uterine artery pulsatility index was lower in the acupuncture group (1.57 vs. 1.72), said Dr. Magarelli of the department of ob.gyn. at the University of New Mexico, Albuquerque.

The study found that pregnancy rates per embryo transfer were not significantly different between the two groups (50% in the acupuncture group and 45% in controls).

The miscarriage rate was almost halved in the acupuncture group (8% vs. 14%).

In addition, the rate of ectopic pregnancies was significantly lower in the acupuncture group-0 of 24 pregnancies (0%) vs. 2 of 37 pregnancies (9%), said Dr. Magarelli, who is also in private practice in Colorado Springs and Albuquerque.

Thus, the live-birth rate per IVF/ICSI cycle was significantly higher in the acupuncture group than in controls (21% vs. 16%).

"We believe that what we are doing is improving the uterine environment such that implantation is improved," he added.

The second acupuncture technique-the Paulus protocol, which has been associated with improved pregnancy rates (Fertil. Steril. 2002;77:721-4)-was used within 24 hours before the embryo transfer and 1 hour after.

"This protocol has demonstrated reductions in uterine contractility, so by relaxing the uterus before the embryo transfer and immediately after, we felt we were setting up a better environment for implantation," Dr. Magarelli said.